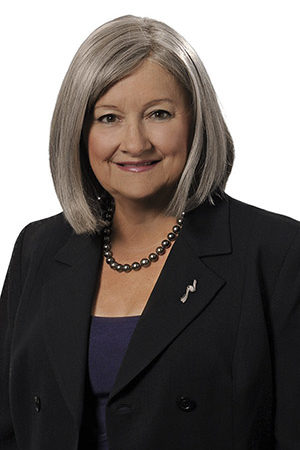 From 2006 through 2013, Diana has been named a Colorado Super Lawyer, in 5280 Magazine. Colorado Super Lawyers and 5280 Magazine also named Diana among the Top 50 Woman Attorneys in Colorado. She is included in the Best Lawyers in America. She is a Colorado Bar Fellow, active in the Colorado Judicial Institute, a Diplomat of the College of the State Bar of Texas and a Member of the Pro Bono College of the State Bar of Texas. She is also a past President of Colorado Collaborative Divorce Professionals and a past Vice President of the National Military Family Association.

Diana focuses her practice on high asset, high conflict divorce representation. Previously, Diana acted as lead counsel to buyers or sellers in over 100 merger and acquisition transactions, ranging from $1 million to $150 million, and helped hundreds of companies raise private and public equity and debt finance. Her divorce clients benefit from Diana’s deep knowledge of business issues. Having prosecuted accounting fraud cases and investigated concealed assets, as well as having responsibility to assist in preparation of disclosure documents in public and private securities and lending transactions, Diana has an excellent understanding of complex financial issues. She brings a high degree of expertise to formulation of agreements that protect the parties and their businesses from the economic risks inherent in divorce. In addition to the obvious economic advantages, Diana believes that a business solution that works for the parties to a divorce can best preserve the quality of their post-decree relationships.

In addition, Diana is a frequent speaker at seminars for lay and professional audiences on financial issues in divorce, business valuation, venture finance, sales of business, and corporate governance. She also lectures on the topic of asset division in divorce and special needs parenting plans.